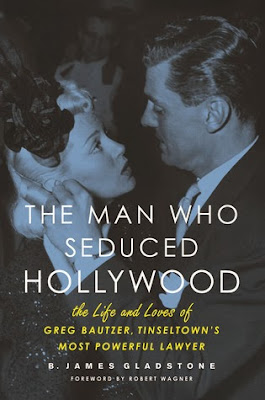 The Man Who Seduced Hollywood
The Life and Loves of Greg Bautzer, Tinseltown's Most Powerful Lawyer
by B. James Gladstone
Hardcover
285 pages
9781613745793
Chicago Review Press
2013

Gregson Edward Bautzer was born on April 3, 1911 in San Pedro, California. In 1918, he applied was accepted to USC and never looked back. He was tall and athletic, in addition he excelled in debate, which would later assist him in his career as a lawyer.

Over the years he would represent the Hollywood elite in the courtroom. Even a future United States President and the richest man in the world at the time sought his advice. In 1950, he handled the biggest divorce of his career, Nancy and Frank Sinatra's.

He had a flair for charming men and more importantly, women. He was the Leonardo Decaprio of his day when it came to dating beautiful and famous women. He would marry four times and divorce three.

There were two pivotal events that set his new life into motion. In 1936, he somehow raised $5,000 ($93,000+ in 2020) and purchased, "the best wardrobe in town". Also in 1936 he rented an office in the Equitable Building on the corner of Hollywood and Vine. This was the crossroads of the young movie industry at the time. Just up Vine was the location of the Brown Derby, a popular eatery for the industry. Greg would make it a point to showcase his $5,000 wardrobe at the Derby and never forgot to generously tip the maítre d'. This resulted in seating at the best table which in turn created new and important business relationships.

Bautzer and Wilkerson crossed paths in 1938, when Bautzer and Lana Turner were engaged and their relationship was cemented as both men were obsessed with gambling.

Unfortunately, underneath the movie star good looks, the highly successful lawyer, and the perfect clothes lie an alcoholic. He would inherited his father's predisposition for alcoholism and everyone around him suffered. The high rigors and stress of his busy and demanding law practice accelerated his consumption and he would pass away on October 26, 1987 from a heart attack. 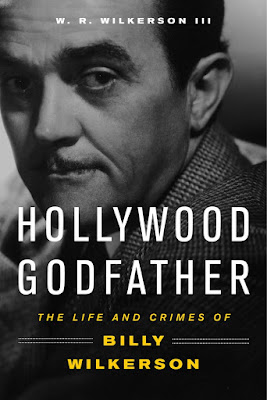 William "Billy" Wilkerson was born on September 29, 1890 in Nashville, TN. He grew up with a doting mother and a physically abusive father. Instead of alcohol, Wilkerson's father was mired in the compulsion of gambling. One story reveals, how William Sr. won the rights to bottle Coca-Cola in 13 states. Unable to see the future of the soft drink, he swapped the rights for a movie theater. Had he held onto this winning lottery ticket it would have been worth today, conservatively, hundreds of millions of dollars. Coca-Cola would play a huge part in William Jr's. life years later as he drank twenty bottles a day!

His clout in the movies started the day The Hollywood Reporter went to print in 1930. Unfazed by autocratic studio bosses, he would print unbiased, truthful reviews of movies. He would use the power of print to his advantage when he needed something. As the paper became more and more successful, the powerful Wilkerson became. He was notorious for screaming at his employees and his short, explosive temper. The success of the trade paper segued into creating some of the most popular restaurants and clubs in Hollywood; The Vendome, Trocadero, Ciro's, and the Sunset House.

He would follow in his father's footsteps in massive gambling losses; $150,000 minimum for years and in the end he lost over $10 million in 2020 money. He even resorting to funneling company revenue to cover his losses. Finally, a friend suggested building a casino to attempt to recoup some of his losses. This led to his involvement in the construction of the ill-fated casino, The Flamingo.

His addiction to gambling, his long work hours, and his commitment to his restaurants and clubs, culminated in five divorces.

In the end, his 3+ a day cigarette habit and his 20 bottle a day consumption of Coca-Cola compounded by intestinal problems caused his death on September 2, 1962.


There were many famous people in the very early days of Hollywood. However, the names of Bautzer and Wilkerson do not resonate like Cagney or Goldwyn. Both men were involved in the fringes of the movie industry, but did not operate entirely in the movie industry. This what makes their biographies so compelling.

Both these biographies are worth the time and purchase price as they are mere glimpse into how old Hollywood was run, with its womanizing, obtaining illegal liquor from the Mob, blackmail, raids on backroom gambling, and payoffs to the police. 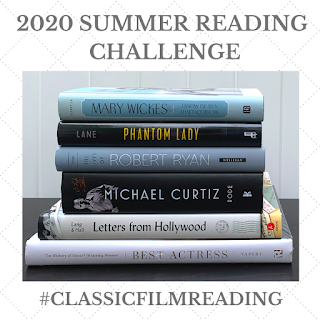